Take your first steps into trail running with this beginner’s guide. If you’ve ever wondered what trail running is, how to get started and what gear you need, read on.

What is trail running?

Trail running is really just a fancy way of saying running off-road. In other words, running outside, in nature, on anything other than a road. This could be a coastal footpath, a windswept mountain ridge or a gnarly woodland track. You might encounter a variety of terrain, from smooth, grassy surfaces to trails full of rocks, roots and other obstacles (known as ‘technical terrain’).

How to get into trail running

The best advice is to build up gradually. Start by running some simple trails through your local park or woods that you already know well. Once you’ve cracked that, you can progress to terrain that’s a little more challenging – perhaps something steeper, longer or with more tree roots.

You could also join a local trail running group. It’s a great way to discover new routes in a safe, welcoming environment. If you’re more of a solo runner, that’s fine – just be sure to tell someone where you’re going. Unlike road running, the trails can be quiet. If you hurt yourself, you can’t rely on passers-by finding you. Nor can you rely on phone reception.

Going for a run in your local park might sound a bit too easy. Surely there’s some expensive gear or fancy equipment you need before heading to the trails? Well, not necessarily.

The most important thing is footwear. If you’re just starting out, or you’re running on smooth terrain, a pair of road running trainers will do just fine. However, if you want to tackle more technical terrain, specific trail running shoes are recommended. They are more robust and have better grip, making it easier (and safer) to run on loose, slippery or rugged surfaces. My current favourites are the Wildcat 2.0 GTX trail running shoes by La Sportiva.

For longer trail runs, you might also want to invest in –

What to expect from trail running

Trail running is a little different to road running. Here’s some things you should know before starting.

You need to stay safe

Safety is a priority, no matter where you’re running. However, trail running does come with a few hazards. It’s easy to get lost, hurt yourself, stumble upon angry wildlife and accidentally find yourself out after dark. So, always tell someone where you’re going. Always carry water, food and a headtorch. And always leave yourself plenty of time. Trail running takes longer than road running, and it can be darker in the forest than out in the open. Plan accordingly!

You will go much slower than road running

As mentioned above, you typically run much slower than you do when road running. Don’t be disheartened – it’s perfectly normal. When you’re starting out, it’s useful to plan your trail runs according to time, rather than distance. For example, rather than going for a 5km run, go for a 30 minute out and back run. Run for 15 minutes in one direction before turning around and heading home. This will give you a better idea of your average speed over a certain distance. Once you know this, you can scale upwards.

Walking up hills is a thing

You probably think of running as exactly that – running. Hardened road runners typically only walk if they’re injured or feeling unwell. But not so in trail running. In fact, it’s totally normal to walk the uphill ascents. If you can run every step of the way, then good for you. But for the mere mortals among us, don’t be ashamed to power-walk up a steep or technical incline. Everyone else does! And anyway, it can actually be a more efficient game plan, allowing you to reserve energy for the ‘run-able’ parts of the trail.

Hopping over logs, rocks and tree roots at pace is a perilous activity. It’s very possible that you’ll fall over at some point. Again, this is not unusual. You can minimise this risk firstly with the correct footwear, and secondly with good trail running technique. Lift your feet up, watch where you’re going (even though the view is so very pretty) and use your core to stabilise you. If in doubt, take shorter strides, especially on technical terrain.

There’s a lot of hoo-ha about who should yield to who on the trails. The rule of thumb is that the slowest mode has the right of way. For example, this would mean cyclists give way to pedestrians.

Ultimately, it’s best to be courteous and use a bit of common sense. If you’re on a single-track trail, let faster runners behind you overtake. If you see a horse-rider, slow to a walk and be sure they’ve seen you. If you’re about to run across a downhill mountain bike trail, look up and stop if any riders are approaching. It’s harder for them to see you, and even harder for them to stop quickly.

Always pack out what you pack in. Sadly, trail runners have been known to rip open energy gels and throw the wrapper on the floor. It takes a second to put litter in your running vest, but a lifetime for packaging to decompose.

Listening to music while trail running is not always wise. You need to be aware of your surroundings. There might be another trail runner behind you trying to overtake. Or a mountain biker hurtling down the hill on a collision course. Or (depending on where you live) a dangerous animal in the vicinity.

Stay on the trail

Last but not least – stay on the trail. It may be tempting to veer around a big puddle or take a more direct route up a switchback, but it’s damaging for the environment.

Time to get started

This advice gives you the basics to trail running. There’s always more to learn, particularly when it comes to technique, pacing and navigation. For now, at least, you’ll have the knowledge to get started. The main thing to remember is – have fun out there! Every trail run is a little adventure, a time to explore and spend time in nature. This makes it good for the mind, as well as the body. 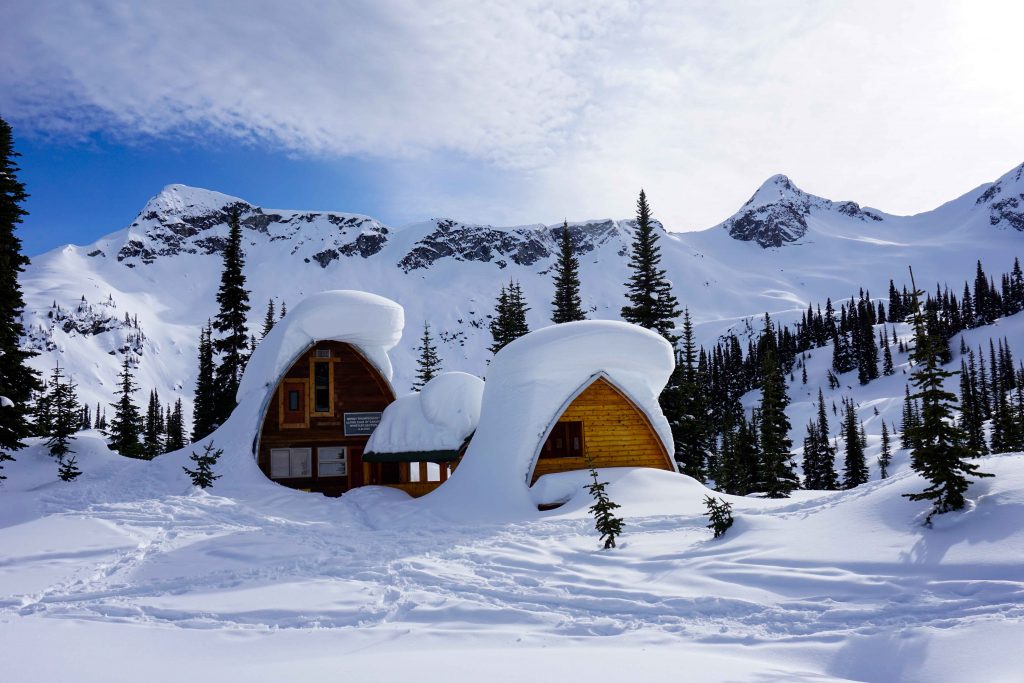 An epic ski touring trip near Pemberton, BC 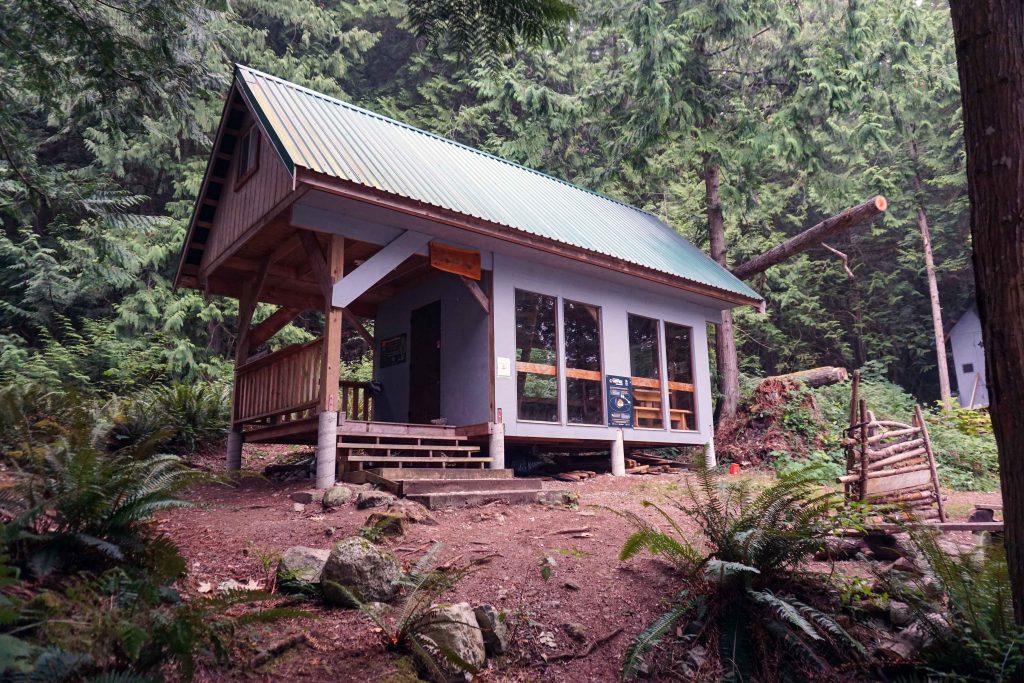 Hiking to Fairview Bay Hut on the Sunshine Coast Trail 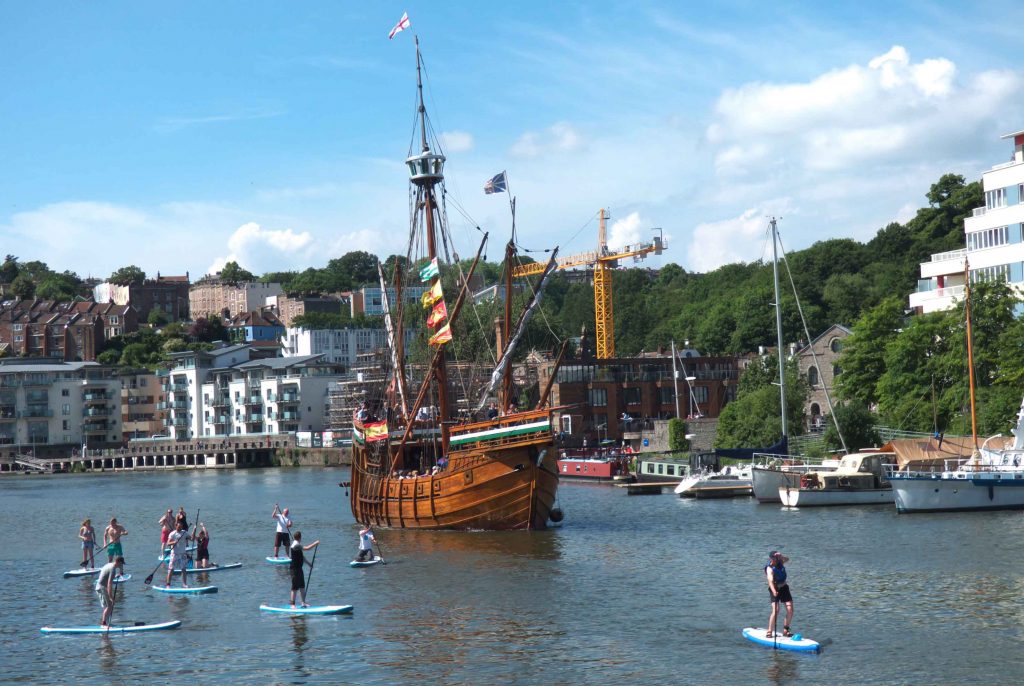 An Active Guide to Bristol

7 outdoor activities to do in Bristol