It’s a warm summer’s night. Mosquitoes flit around my head, looking for a patch of bare skin on which to dine. The sun has just dipped below the horizon, and around me the snow-capped mountains fall into darkness. Nature’s goliaths; magnificent by day, menacing by night. Below me, the lights of Vancouver are twinkling. I take a one last glug of red wine and decide it’s time for sleep. It’s been a big Friday evening, after all.

But instead of a queen-sized bed adorned with a fluffy duvet, my shelter for the night is a miniscule two-person tent. A blow-up mattress provides a degree of luxury, while my ‘pillow’ is a rolled up down jacket. For you see, I’m camping. But I’m not at a campsite. There’s no one else here, no wardens, no fees to pay and no designated pitches. I’m backcountry camping. Or to use the European vernacular, ‘wild camping’.

Earlier in the day, I packed my backpack with all the essentials required to keep me alive (red wine included). I cycled to a trailhead and hauled myself and my overstuffed backpack halfway up a mountain. Accompanied by my boyfriend, I set up camp on a rocky plateau, cooked dinner and just…relaxed. There’s no need to ‘do’ anything. It’s a gorgeous spot. Soaking up the views is entertainment enough.

In the morning we enjoy some coffee and hot porridge, watching as the sun burns through the clouds to reveal the coastal mountain range once again. We pack up and make the return journey, by now our thoughts turned to all the chores that must be achieved over the weekend. Before we leave, I take one last look around me. There is absolutely no indication that we’ve been here.

I consider it a Friday night well-spent. The alternative would have been a pizza eaten on the sofa while watching something mindless on Netflix. Instead, I’ve immersed myself in nature, and this makes me happy. Why? There are so many reasons. Because it’s beautiful. Because it’s a fun adventure. Because I prefer the simple life. Because I enjoy being in splendid isolation; a welcome retreat from the chaos that we call civilisation.

The science of ecopsychology

I’ve known for a long-time that being outdoors is good for me. Now, science has confirmed what I’ve suspected all along: that time spent in nature is an antidote for stress. The scientific movement of ‘ecopsychology’ has discovered that exposure to nature has all kinds of incredible benefits. Not only does it do things like enhance your mood and lower your blood pressure, it even reduces crime rates and improves cognitive functioning.

The notion of reconnecting with nature has seeped into the public consciousness of late. People are realising how distanced they are from the natural world – and just how much better they feel after a walk in the park or a good stomp along a woodland trail. The Japanese concept of forest bathing is gaining traction in the western world, and is even an ‘experience’ offered by some hotels and tour operators. But it doesn’t have to cost anything. I just packed my bag on a Friday afternoon and walked out my front door.

Yet this revitalised interest in the natural world is a double-edged sword. There have been reports in the UK of people camping across the Lake District, leaving litter and trampling across the natural habitat. One woman even found a wheelie suitcase, left abandoned for someone else to deal with. This, of course, is not OK. There are rules to wild camping, which are known collectively as the Leave No Trace principles.

This disregard for the natural environment does little to help the cause of wild campers – something which is already viewed with suspicion in England. In fact, it’s only legal in Dartmoor National Park. Pitch your tent anywhere else and the whole thing becomes a very shady business. You’re advised to arrive late and leave early to avoid detection. Get caught and you risk a fine for trespassing and a severe telling off from the landowner. And you can never really relax for fear that you’ll be found out.

Having lived in Canada for four years, this now seems laughable. Wild camping – or backcountry camping as it’s known state-side – is practically a birth-right. A whopping 94% of British Columbia is Crown land, meaning it can be accessed by the public, so long as that does not mean infringing on a First Nations community. Sleeping in the wilds is considered the norm, and even heavily protected provincial parks have designated backcountry camping sites.

The USA also has vast swathes of public land, held in trust for the American people. Compare this to England, where almost all the land is privately owned. The right to roam is severely restricted. Even where public footpaths exist, they are typically located on private land – meaning you cannot camp there without the landowner’s permission.

In four years of living in B.C., I have been on numerous backcountry camping trips. Not once have I been moved on, told off, been called irresponsible or looked at with distaste. Quite the contrary. Most people want to know where you’re going, what route you took and where the nearest water supply is – all information logged so they, too, can recreate a similar excursion. It’s just a part of the lifestyle.

This cultural disparity struck a chord recently when I read The Salt Path by Raynor Winn. While walking the South West Coastal Path in England, Raynor and her husband camp on a beach one night. In the morning, a passing dog-walker calls them “disgusting”. I found this shocking. Have we become so removed from nature that sleeping under the stars is something to be reviled? Why exactly is wild camping all-but outlawed in England, but positively encouraged elsewhere?

Perhaps places like Canada are just more ‘outdoorsy’? Maybe it’s because the population is considerably smaller, yet has far more space to enjoy – space which is actually open to the public? Or is it because people (for the most part) obey the rules regarding backcountry camping? Most likely, it’s a combination of all these things.

Wild camping is not “disgusting”

All I know is that when done properly, there is nothing disgusting about wild camping. Evidently, a degree of education and respect is needed. Litterbugs can’t be tolerated and the habitat must be handled delicately. If the whole of the UK descends on Dartmoor for a Saturday night, then clearly there will be problems. But there are ways to manage the situation. In British Columbia, for example, backcountry camping permits are required for provincial parks, and rangers patrol the area to enforce the rules.

Some might question why you can’t just go to a campsite. But actually, campgrounds can be expensive, not to mention noisy and overrun with people. It’s completely different to being in the wilderness. You don’t get the sense of freedom or the enjoyment of the untamed landscape. It’s also unavailable to those who – like Raynor Winn and her husband – cannot afford the cost of a campground night after night.

The fact that sleeping on a beach is viewed with antipathy just goes to show how disconnected from nature we still are. In this day and age when we’re all being told to go outside more, this seems very contradictory. Perhaps it’s time to see wild camping for what it really is – not a crime, but a perfectly acceptable outdoor activity. Ultimately, this could have so many benefits. For our physical health. For our mental health. And who knows, perhaps even for Mother Nature herself. Because if others are anything like me, the more time they spend living up close and personal to nature, the more they’ll want to protect it. 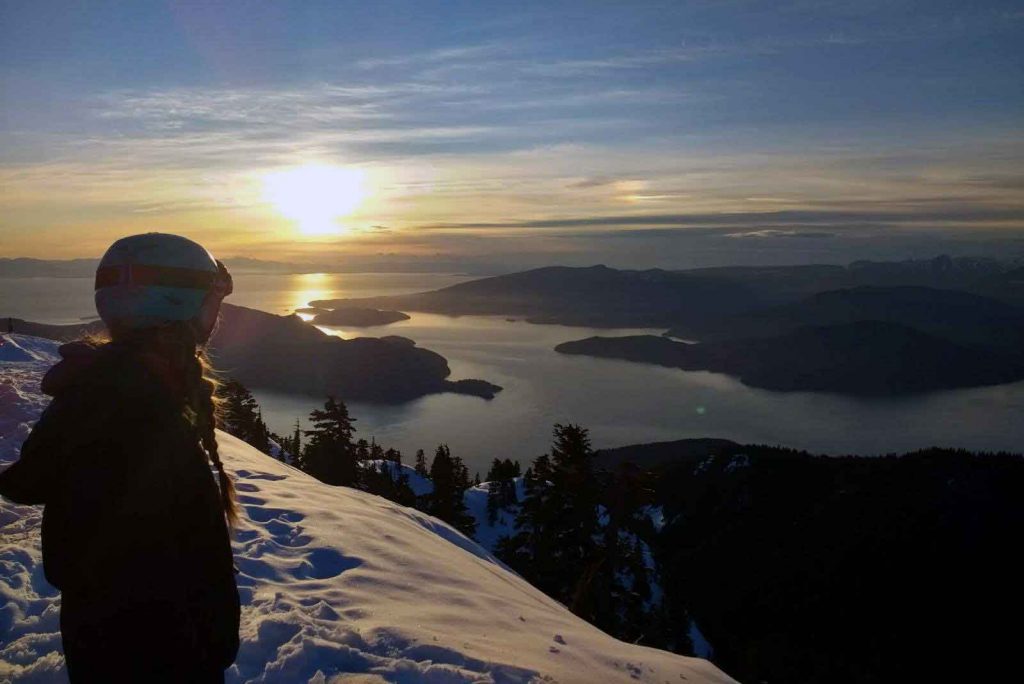 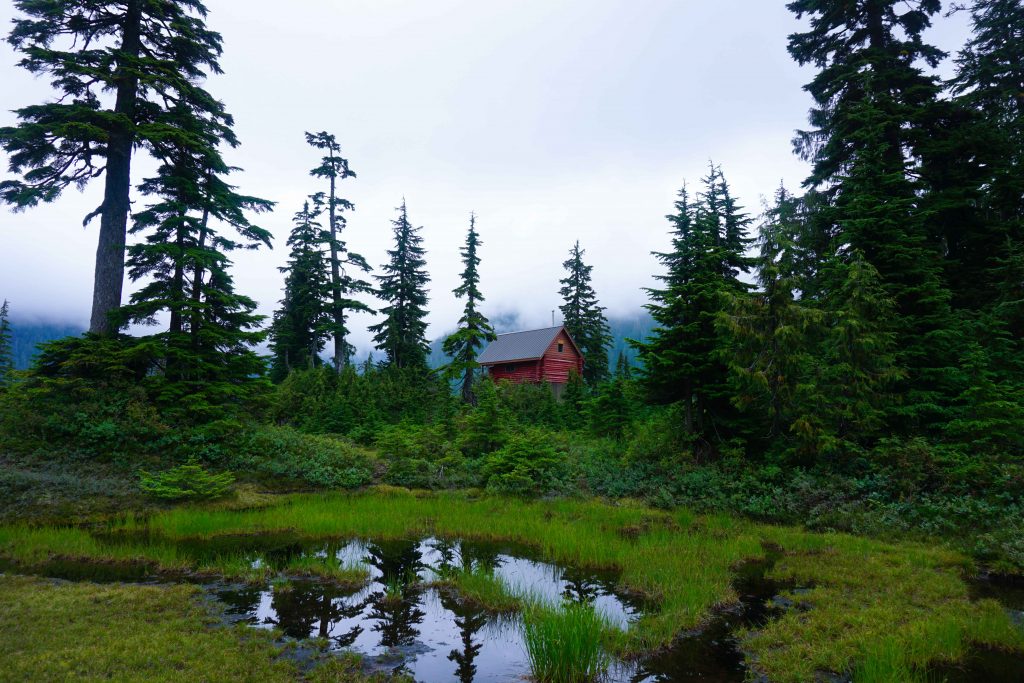 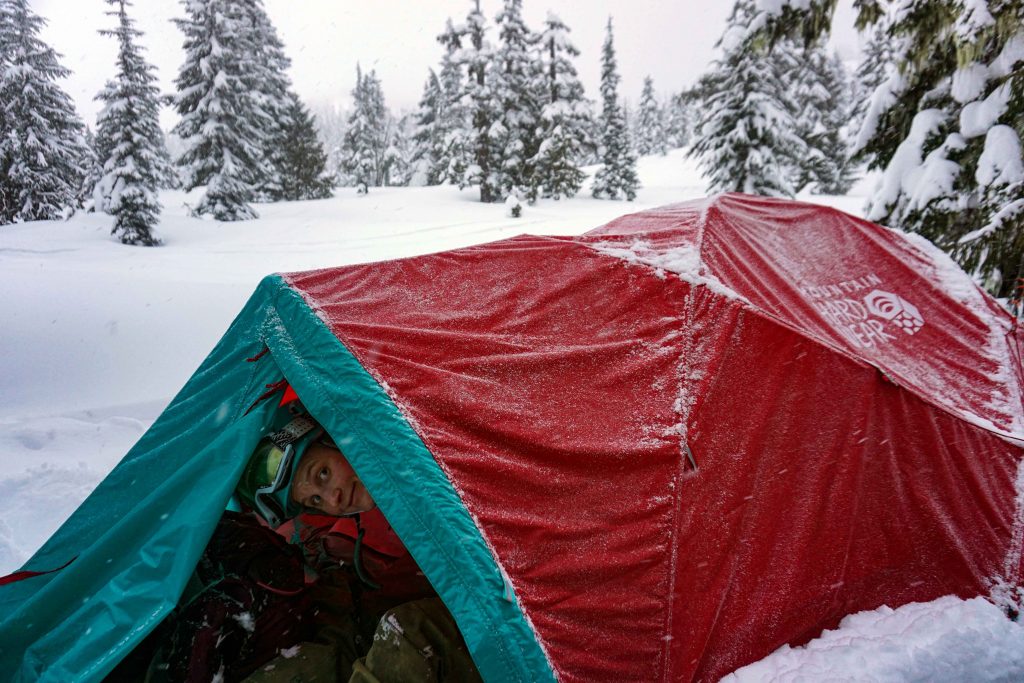